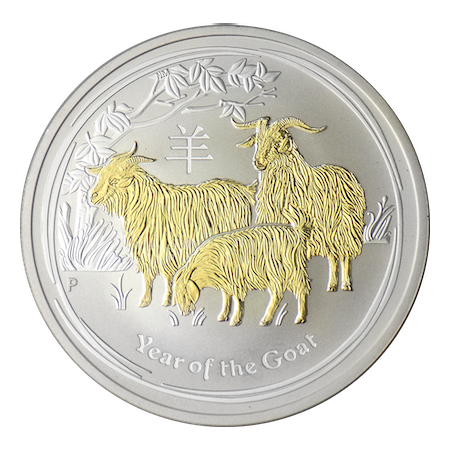 Each coin is meticulously struck from 1oz of 99.9% pure silver.

The reverse of the coin depicts a family of three goats, gilded in 24-carat gold, standing in a stylised rural scene. The Chinese character for ‘goat’ and the inscription ‘Year of the Goat’ also appear in the design with The Perth Mint’s traditional ‘P’ mintmark. 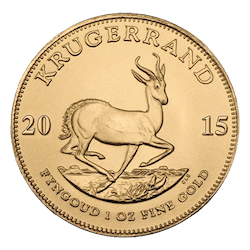 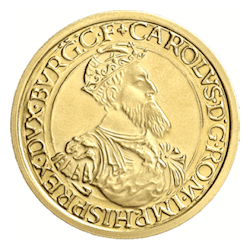 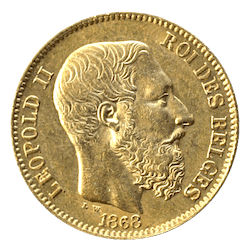 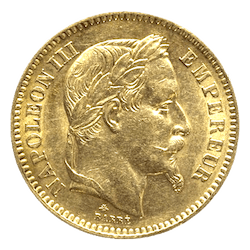 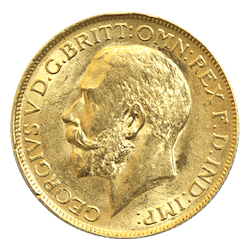 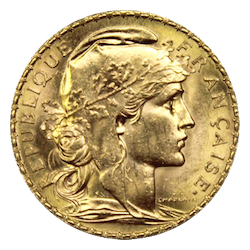 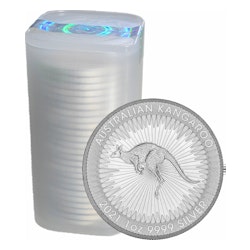 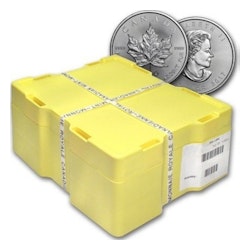 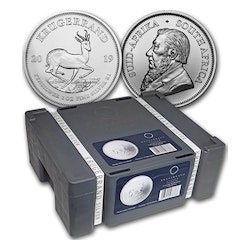 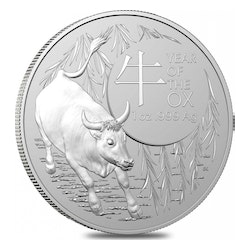 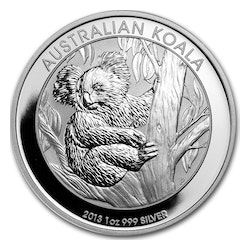 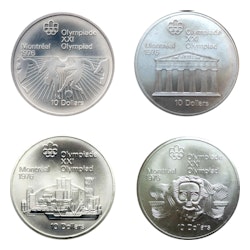 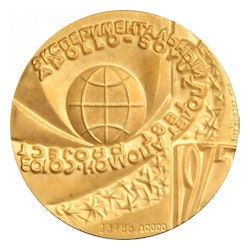 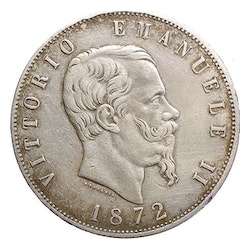 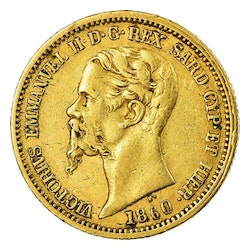 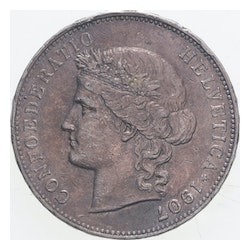 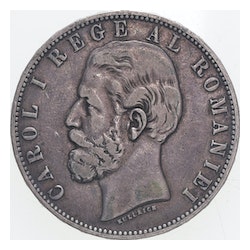 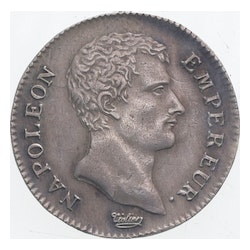